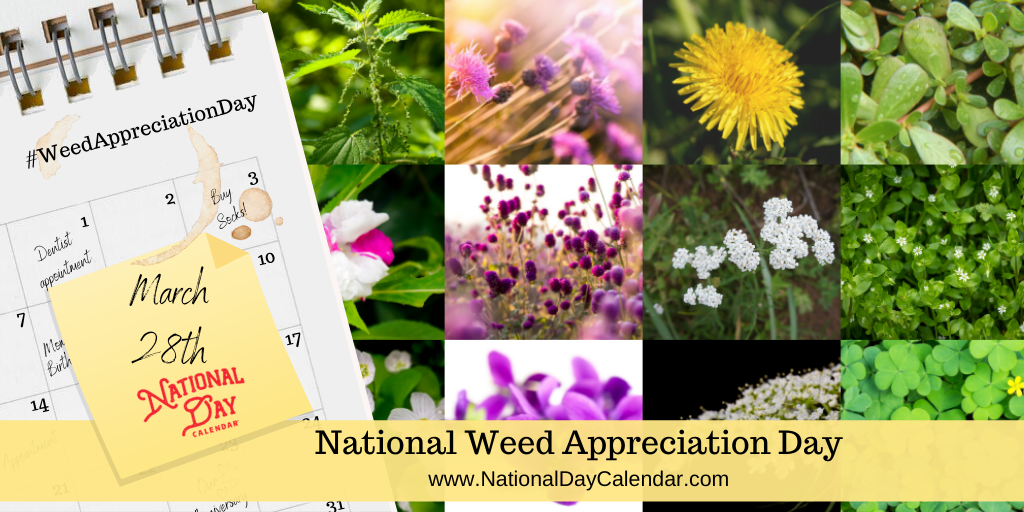 National Weed Appreciation Day on March 28th each year reminds us that some weeds are beneficial to us and our ecosystem. Humans have used weeds for food and as herbs for much of recorded history. Some are edible and nutritious, while other weeds have… Read more… NATIONAL SOMETHING ON A STICK DAY

Observed each year on March 28th, National Something on a Stick Day is a food holiday that lets you use your creative talents. Once you get started, the possibilities are endless.  Foods that come on a stick are fun and easy to eat. There isn’t much that can’t be put on a stick when talking about food. Soup might be that one… Read more… 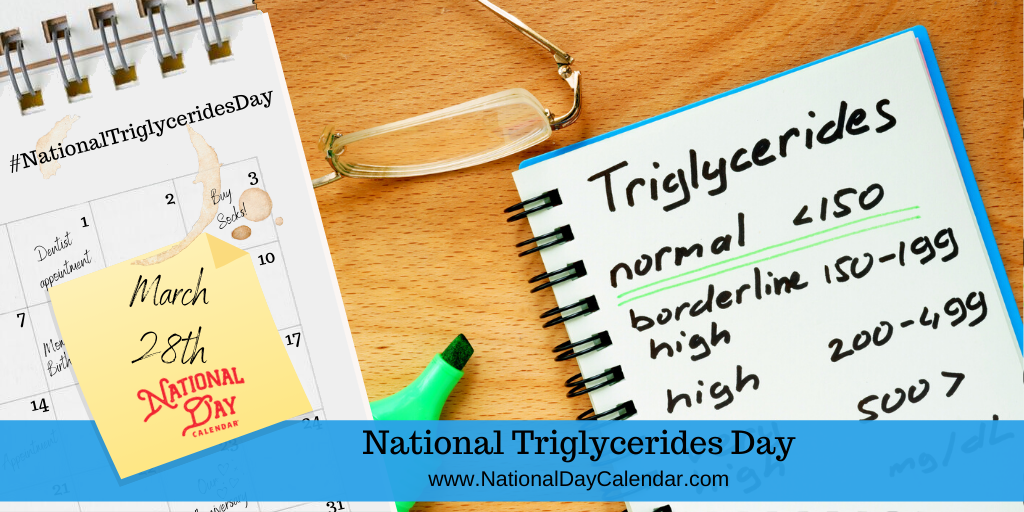 On March 28, National Triglycerides Day shines a spotlight on one of the key factors to a healthy lifestyle. The observance serves as a reminder to patients and practitioners to… Read more…

In a large skillet, cook onion and jalapenos over medium heat until tender. Add garlic and cook until fragrant. Remove from heat.

In a large bowl, beat eggs while whisking in the milk. Add the onion, jalapeno, potatoes (frozen, do not thaw), and 1 cup of shredded cheese. Reserve 3/4 cup of bacon and add the remaining bacon to the egg mixture. Season with salt and pepper.

Pour egg mixture into the prepared baking dish. Top with remain cheese and green onions. Bake 20 minutes. Add reserved bacon and bake for an additional 20-30 minutes. The eggs should be firm and the cheese golden brown.

March 28th Celebrated (and Not So Celebrated) History

British mathematician and astronomer, Fred Hoyle, coined the term “big bang” in an attempt to dispute the theory that all matter was created from one giant explosion. Hoyle’s description took place during the broadcast of the scripted radio show BBC Third Programme.

Rocky wins Best Picture at the 49th Academy Awards. The film was nominated for eight other awards, including Best Screenplay and Best Actor, both of which would have gone to Sylvester Stallone had he won. Rocky did go on to win Best Director (John G. Avildsen) and Best Film Editing.

Three Mile Island Nuclear accident occurred near Middletown, PA. Unit 2 of the nuclear power plant partially melted down causing the plant to be shut down.

March 28th Celebrated (and Not So Celebrated) Birthdays

The German-born businessman built a reputation in Milwaukee, Michigan, when he joined his father-in-law Philip Best’s brewing company in the mid-1800s. In 1889, the business was renamed Pabst Brewing Company, and Pabst grew it into the largest brewery in the United States by the end of the century.

In 1949, the Spanish teacher invented an electronic encyclopedia that is considered the precursor of today’s e-books. She later designed an updated version that included options for sound recordings.

While working for Proctor & Gamble in the 1950s, the American chemical engineer worked on many innovative projects. One of his most notable was the disposable diaper, Pampers.

Heir to the Anheuser-Busch brewing company, “Gussie” Busch grew the brewery into the world’s largest after his father saw it through Prohibition. In 1953, he bought the St. Louis Cardinals baseball team.

In 1934, Marina Raskova became the first woman in the Soviet Union to pass the aviation navigator exam and become the country’s first licensed female navigator.

The award-winning American country singer-songwriter and actress has been performing since the early 1970s. She became a household name in the 1980s. In 1984, she won her first Country Music Award for Female Vocalist of the Year. It would not be her last.

The American athlete played 10 seasons for the Los Angeles Lakers in the National Basketball Association bringing home three championship rings. He would continue his career as the head coach of the Lakers and then the Cleveland Cavaliers.

Known as Lady Gaga, the singer-songwriter and actress rose to prominence during the 2010s and gained critical acclaim for her music and acting performances.