National Pie Day on January 23rd celebrates one of the Nations’ favorite desserts. No matter how you slice it, pie in just about any form makes a crowd happy. Fruit pies, berry pies, cream pies – they are mouthwatering servings of homemade goodness. Read more… National Handwriting Day on January 23rd encourages us to put pen to paper and write out our thoughts. According to the Writing Instrument Manufacturers Association, it is a chance for all to re-explore the purity and power of handwriting. Read more… 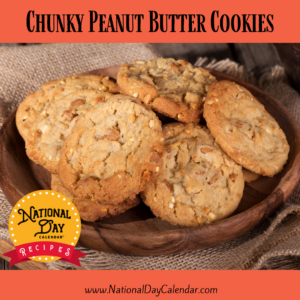 Mix butter, peanut butter and sugars until creamy. Next eggs beating while mixing in flour. Add in remaining ingredients being sure to continue mixing.

Roll into balls first and then roll in granulated sugar. Flatten balls while using a fork for the traditional pattern of crisscrosses.

With a special shout out to the Ressler brothers for the inspiration for these delicious cookies!

January 23rd Celebrated (and Not So Celebrated) History

Elizabeth Blackwell receives her medical degree from Geneva Medical College becoming the first woman to earn a medical degree. Blackwell would serve as a mentor for many women seeking admittance into the medical field.

After discovering the ninth planet, Clyde Tombaugh photographs Pluto. The 24-year-old was assigned the systematic task of searching the galaxy for the planet after predictions by other astronomers. Tombaugh made his discovery at Lowell Observatory in Flagstaff, Arizona. Pluto has since been demoted to a dwarf planet.

President Richard Nixon addresses the nation to announce that a Vietnam peace agreement had been reached in Paris.

January 23rd Celebrated (and Not So Celebrated) Birthdays

The American patriot served as the president of the Second Continental Congress. He was also the first signer of the Declaration of Independence, his large signature leading to terrific if untrue, tales.

The artist was a French modernist, impressionist painter. Some of his notable works include, “The Balcony,” “The barque of Dante,” and “Lola de Valence.”

Instrumental to the American gun industry for fifty years, Browning developed many of the basic designs still used today.

In the 1920s, Knott along with her husband opened a roadside fruit stand in California. Their entrepreneurial spirit would expand to include an amusement park known today as Knott’s Berry Farm.

The Nobel Prize-winning scientist began her career as a lab assistant. Throughout her career, Elion’s innovative work would impact the treatment of a wide spectrum of diseases including leukemia, malaria, and AIDS.

Roberts was a pioneering activist of the disabilities rights movement. In 1955 at the age of 14, polio paralyzed him. After graduating high school in 1959, he pursued a degree in political science from the University of California Berkeley. In fact, he was the first student to attend the school who used a wheelchair. During his career with the California Department of Rehabilitation, Roberts earned the nickname “Godfather of Independent Living.” 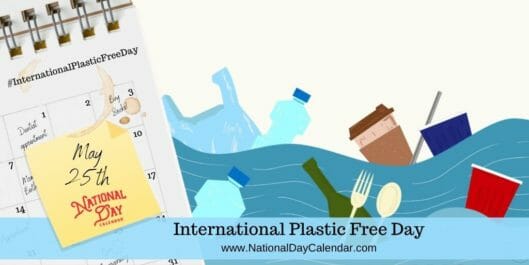