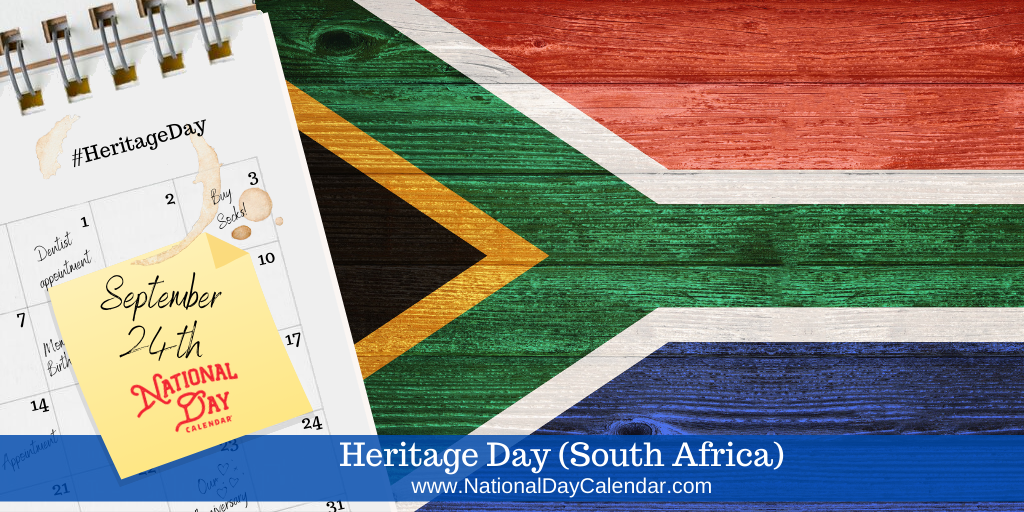 Every year on September 24th, South Africans celebrate Heritage Day. During this public holiday, South Africans are encouraged to celebrate their culture. It’s also a day to spread awareness for the diversity of beliefs and traditions in South Africa.

The country of South Africa is located on the southernmost tip of the African continent. The country contains many different ecosystems. Some of these ecosystems include beaches, craggy cliffs, forests, and lagoons. Popular locations in South Africa include the Western Cape, the Cape of Good Hope, Cape Town, and Table Mountain. The country is also home to a variety of wild animals. These animals include lions, elephants, rhinoceros, hyenas, leopards, and baboons.

Here are some more interesting facts about South Africa:

It’s the only country to voluntarily abandon its nuclear weapons program.  Sadly, South Africa has one of the highest HIV rates in the world. It’s also a country that has one of the world’s highest levels of income inequality.

People in South Africa celebrate this day with army processions, parades, social gatherings, and special presentations about the country’s history.

Help spread awareness for this day on social media with #HeritageDay.

September 24th was originally observed as Shaka Day. The day commemorated the Zulu king named Shaka. He died on September 24th, 1828. Shaka played an important role in making South Africa a more cohesive nation. The post-Apartheid Parliament of South Africa did not include September 24th as one of the country’s public holidays. The Inkatha Freedom Party, which had several Zulu members, objected to this exclusion. A compromise was reached, and September 24th became known as Heritage Day. The first celebration took place in 1995.