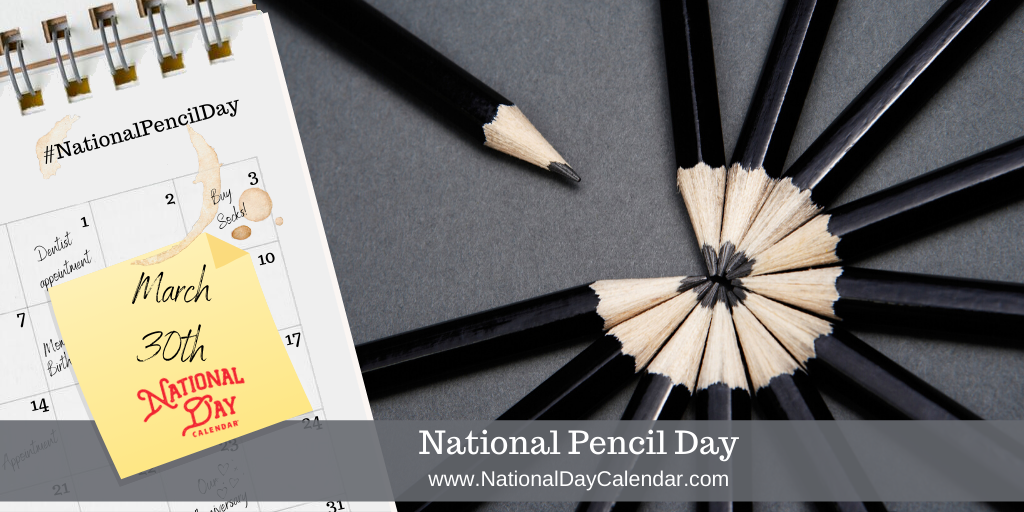 Hymen Lipman received the first patent for attaching an eraser to the end of a pencil on this day in 1858. Before that time, pencils and erasers existed separately. Lipman combined the two making two tools much more convenient to use. The intuitive businessman also manufactured envelopes for his stationery shop and was the first to add adhesive to the flap of envelopes. 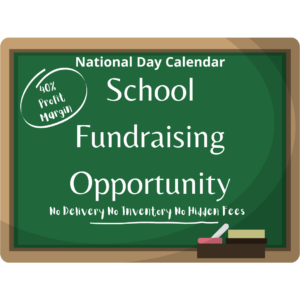 During World War II, Cumberland Pencil Company out of Kenswick, England produced pencils that were designed to function. However, the pencils were hollow with graphite on either end. Between the graphite, the makers had stowed maps to aid captured military personnel in their escape to freedom. Charles Fraser Smith designed them in 1942 and at night, when the factory closed, workers would assemble them under secrecy. The miniature maps detailed escape routes from prisoner of war camps and also included a miniature compass. Throughout the war, these small tools were issued to members of the Royal Airforce and sent to POW camps.

Pencils have always been a necessary tool for creative people. Artists often pick up a pencil to scratch out a rough outline of an idea. However, those who live for the pencil know the feel for graphite. The black and white medium brings out beautiful works of art that achieve phenomenal depth. It’s also one of the first art classes many of us take. However, the carpenter requires a pencil for marking a piece, too. Whether working on a carving or building a piece of furniture, the masterpiece will require a pencil. And then, the overachievers of the world see the pencil as art. They get right to point and place the art on the very tip of the pencil’s tip. Miniature art carvings fascinate and amaze us.

When is National Rubber Eraser Day?

In the United States, most pencils are painted yellow. It is believed this tradition began in 1890 when the L & C Hardtmuth Company of Austria-Hungary introduced their Koh-I-Noor brand, named after the famous diamond. They intended the pencil to be the world’s best and most expensive pencil. However, other companies began to copy the yellow color so that their pencils would be associated with the high-quality brand.

Pick up some new pencils and use #NationalPencilDay to post on social media.

Also, families and educators, join us in the National Day Calendar Classroom for projects, videos, printables and more ways to #CelebrateEveryDay!

National Pencil Day commemorates the day Hymen Lipman received his patent for a pencil with an eraser attached. The day has been observed since the 1970s but who first launched the celebration, we’ve not been able to identify.